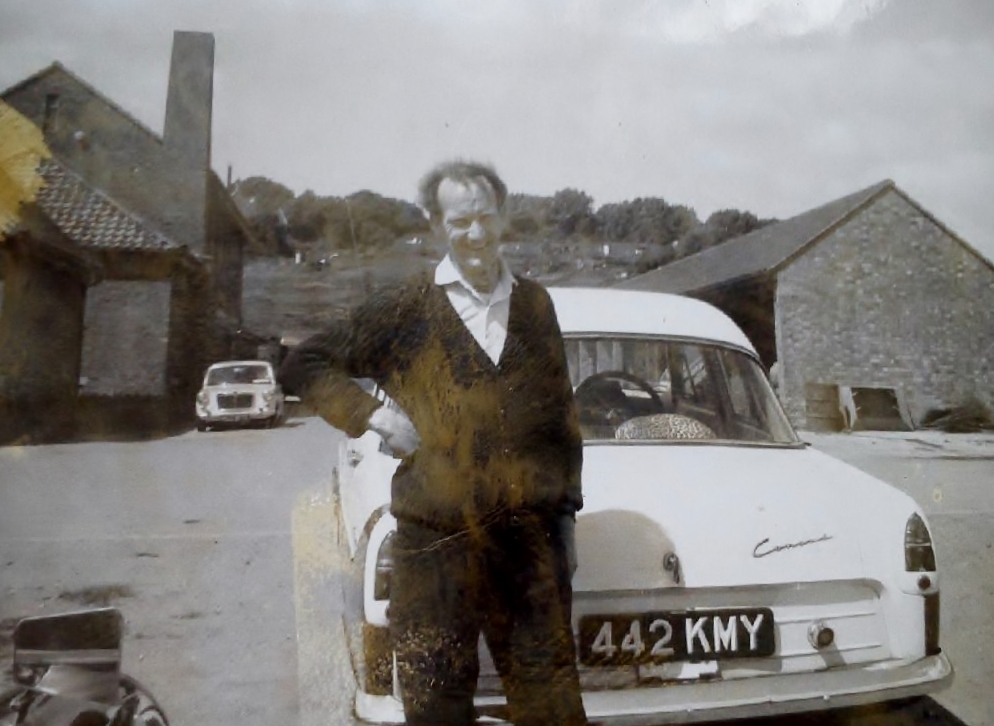 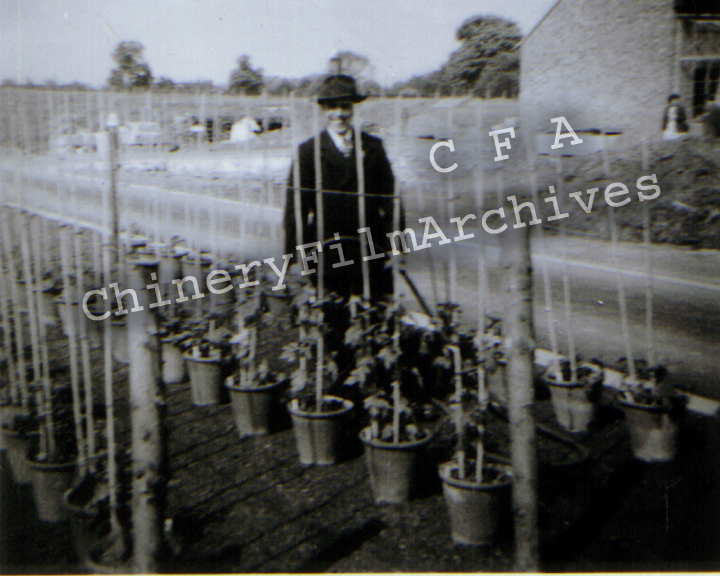 This photo was taken at Honor Oak Nursery, I think that could be George Flowers (Nursery Foreman) doing the watering 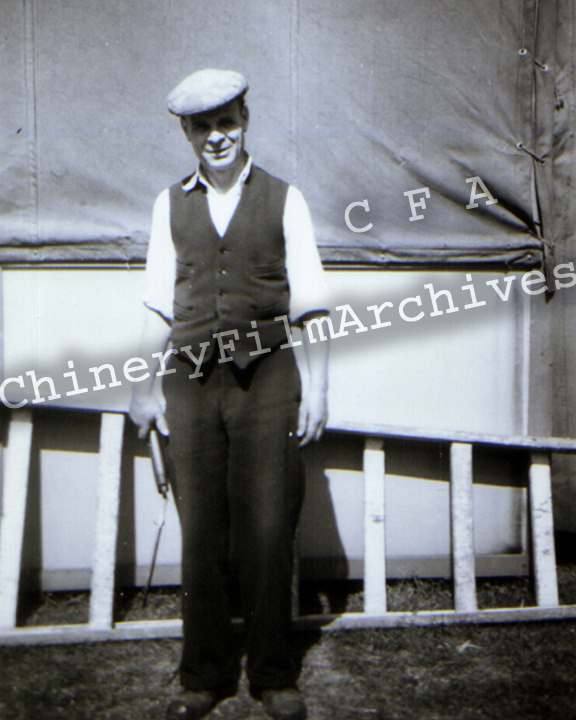 One of the many gardeners at Honor Oak Nursery

Honor Oak Nursery had many Greenhouses growing all sorts of plants including a Hothouse for Tropical Plants, there was a large Potting Shed, The Tree Gang had a store where many tools were kept including, Chain Saws, Petrol, Shovels, Mattocks, Spades, Axes, Ropes, Winch, Ladders, etc. There was a large General Store where you could get all sorts of Tools for various jobs, Protective Clothes, Steel Cap Boots, Mowers, anything that was needed. Above the Tool Store was the Offices where The Guvnor’s Office was situated, The Guvnor was Bert Plain, his son, Michael Plain was a Foreman, The General Foreman’s Office was also upstairs, The General Foreman was Bill Neville, there was a small Office next to the Stores for the Parks Foreman to do their booking – Parks Foreman were: Fred Chinery, Len Wells, Alfie Prankard, Ron Saunders, Johnny Silvester, Fred Chart, Alf Bull, Harry Nockles – The Nursery Foreman were: Les Fry & George Flowers. Nursery Workers were, Harry Stribling, Frank Aubrey, Eric Spooner (Tractor Driver),  – The Nursery had a Tea Rooms, Jim was our Tea Boy (he was about 67) he always had our tea ready and if you wanted anything from the shop he was happy to go and get it for you, at dinner time he would sit for a dinner he had prepared, Fray Bentos Pie, New Potatoes & Peas, he used to add plenty of Salt & Pepper, the smell from that dinner was lovely, I would sometimes have some Crusty Buttered Rolls from the local Baker’s, 6 rolls for half a crown, equivalent to twelve and a half pence today or I might have 2 sausage rolls with baked beans over the top, Jim would have this ready for me at dinner time piping hot if I asked him to.

The Nursery would also have a lot of open ground with many plants & trees growing, cold frames, etc, I remember every Friday afternoon, from about 1’o clock, I, with about 6 other Nursery workers, would have to sweep the road from the main entrance right passed the General Stores.