The Battle of South London

The Battle of South London 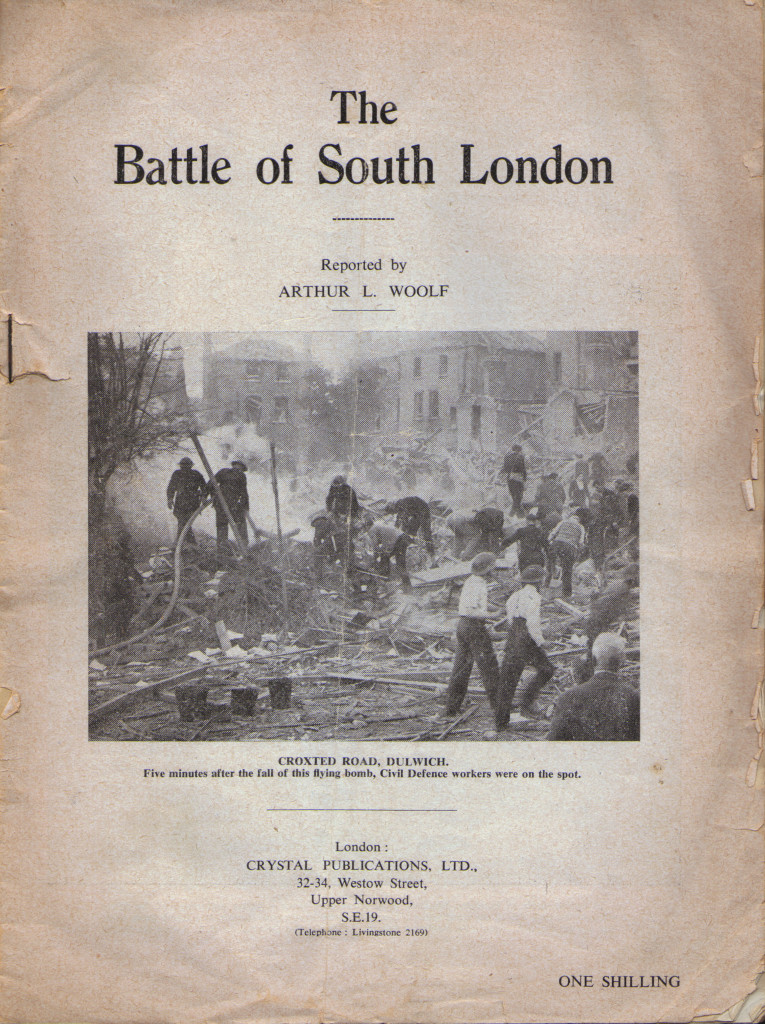 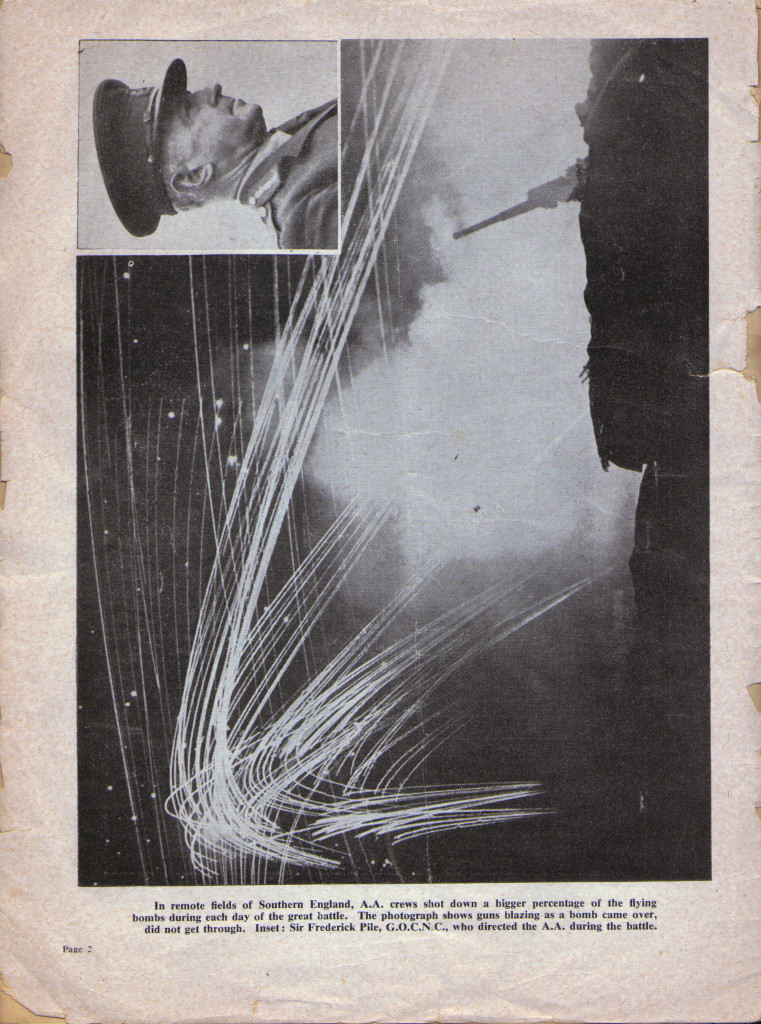 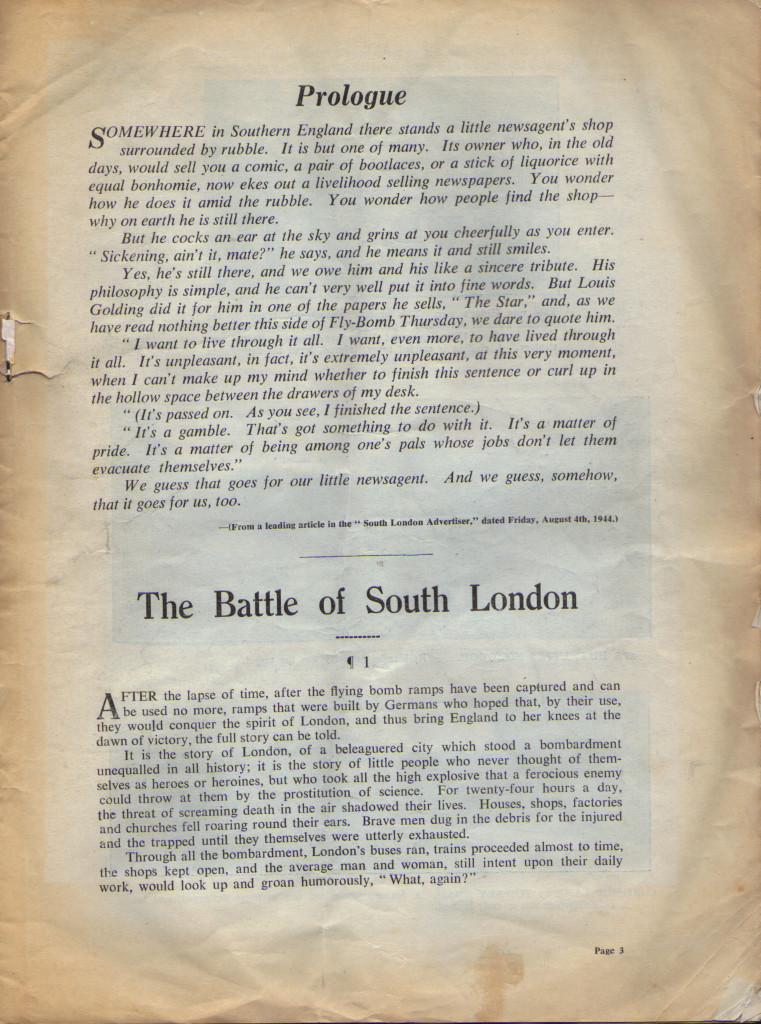 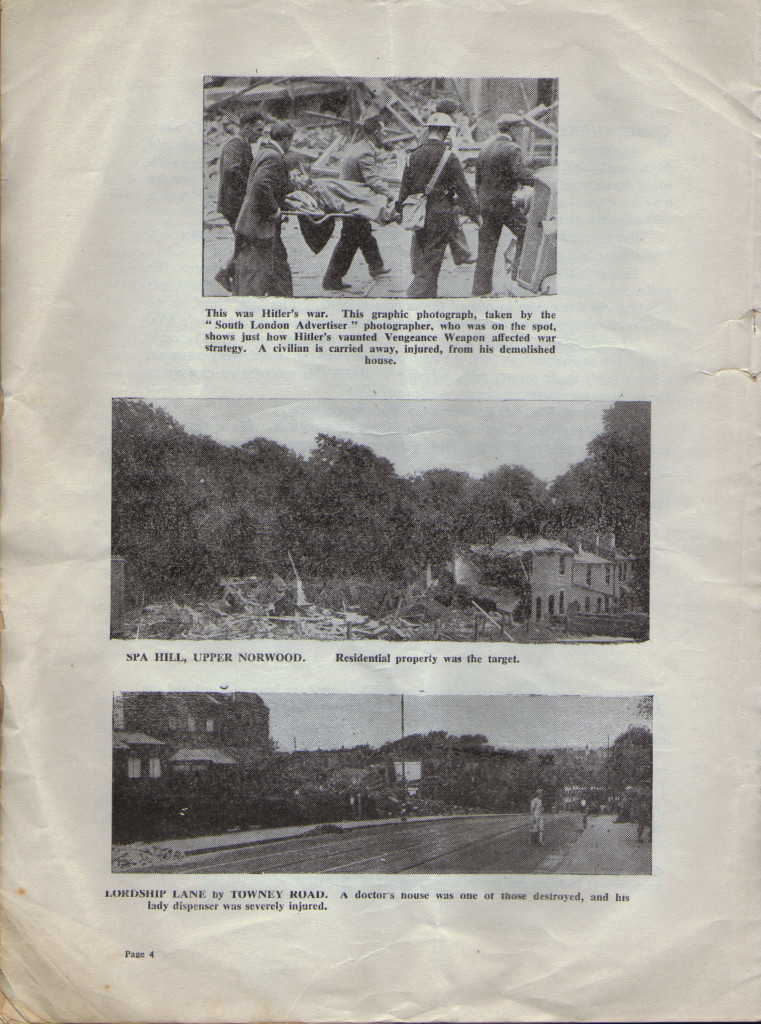 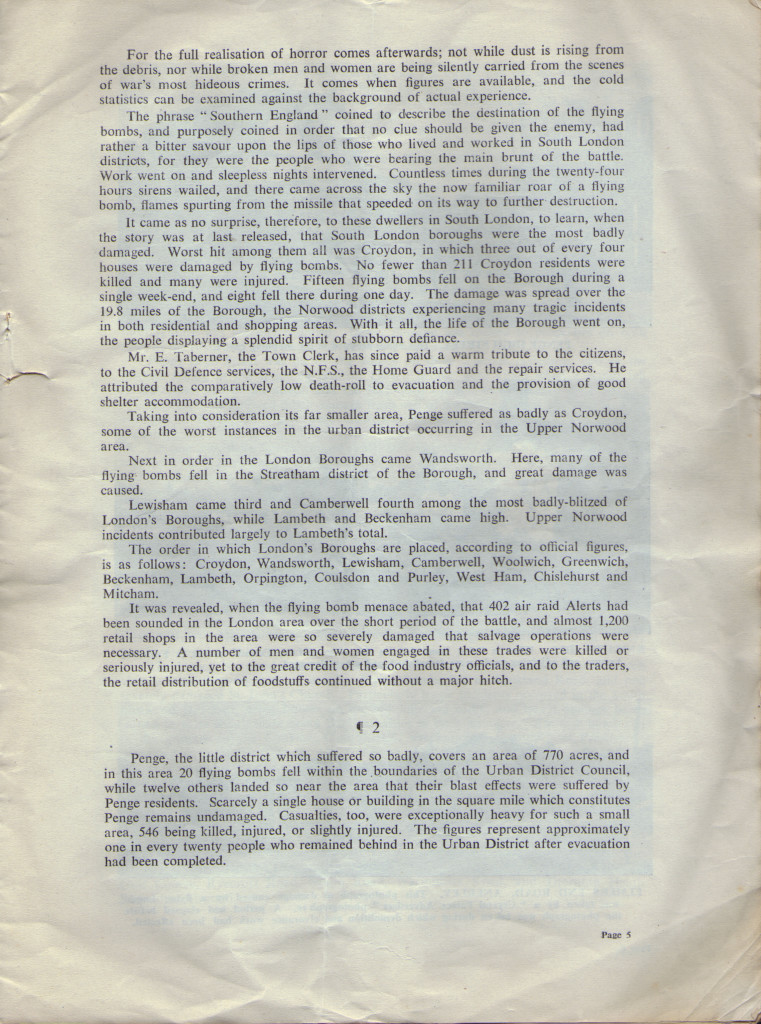 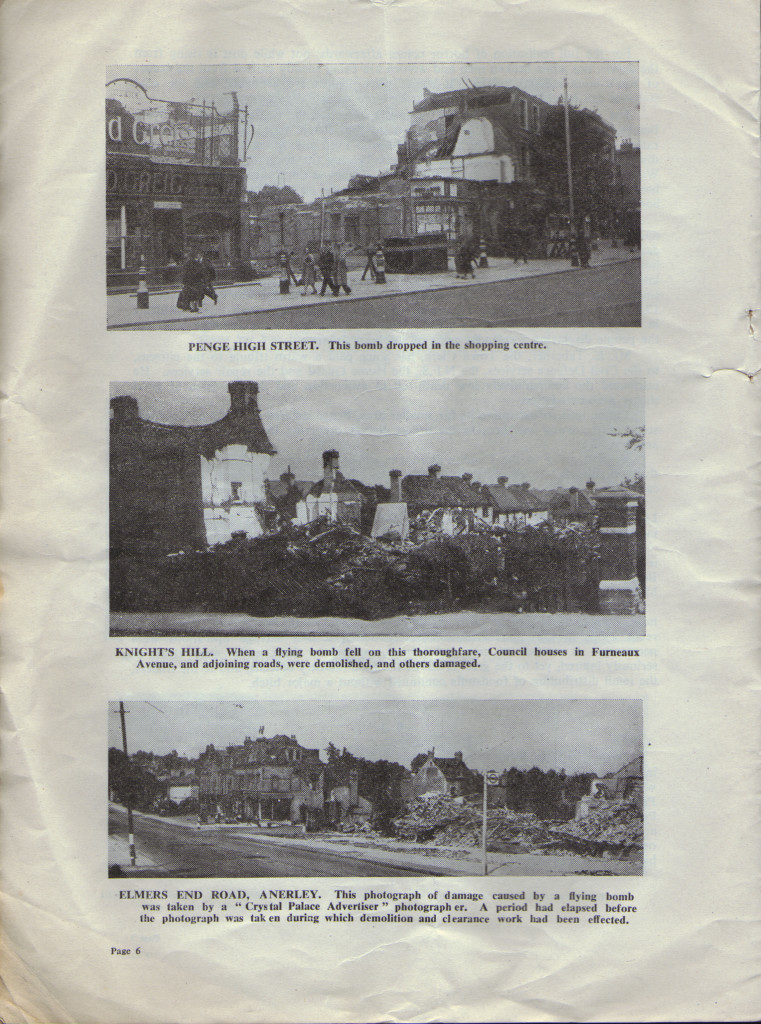 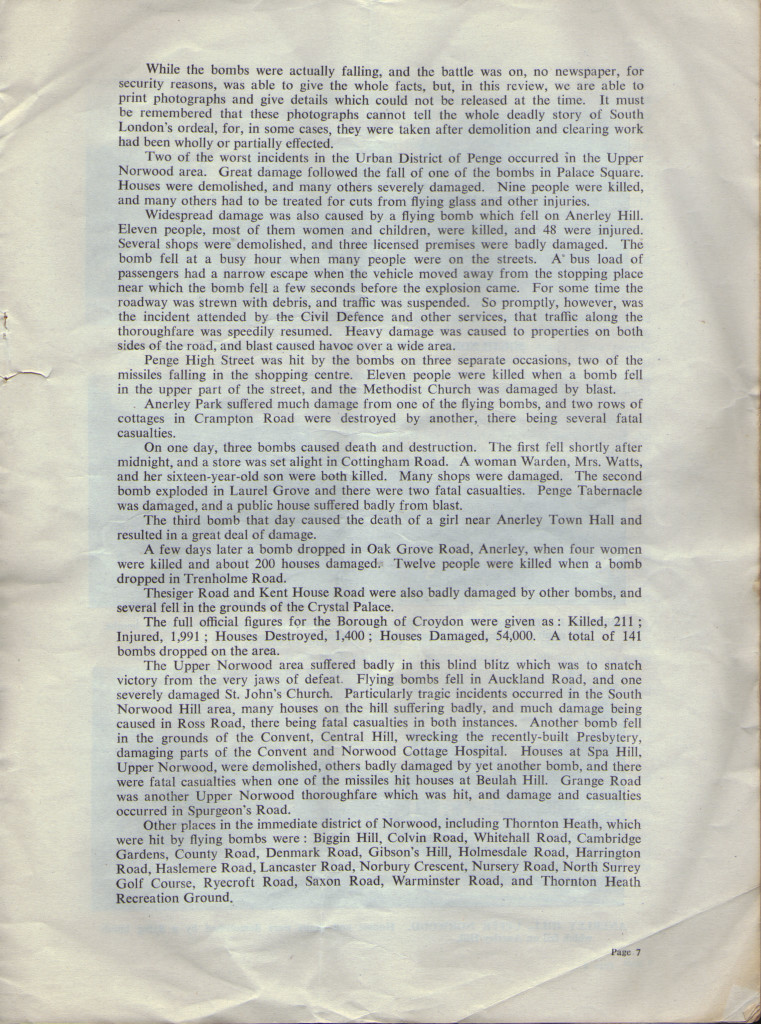 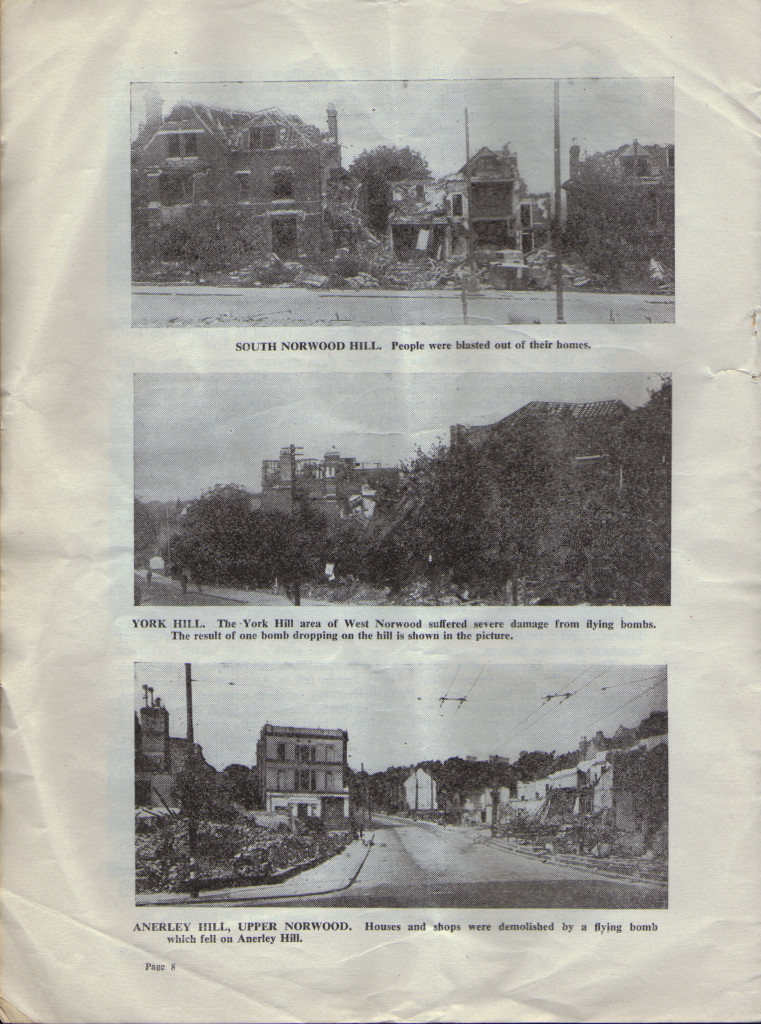 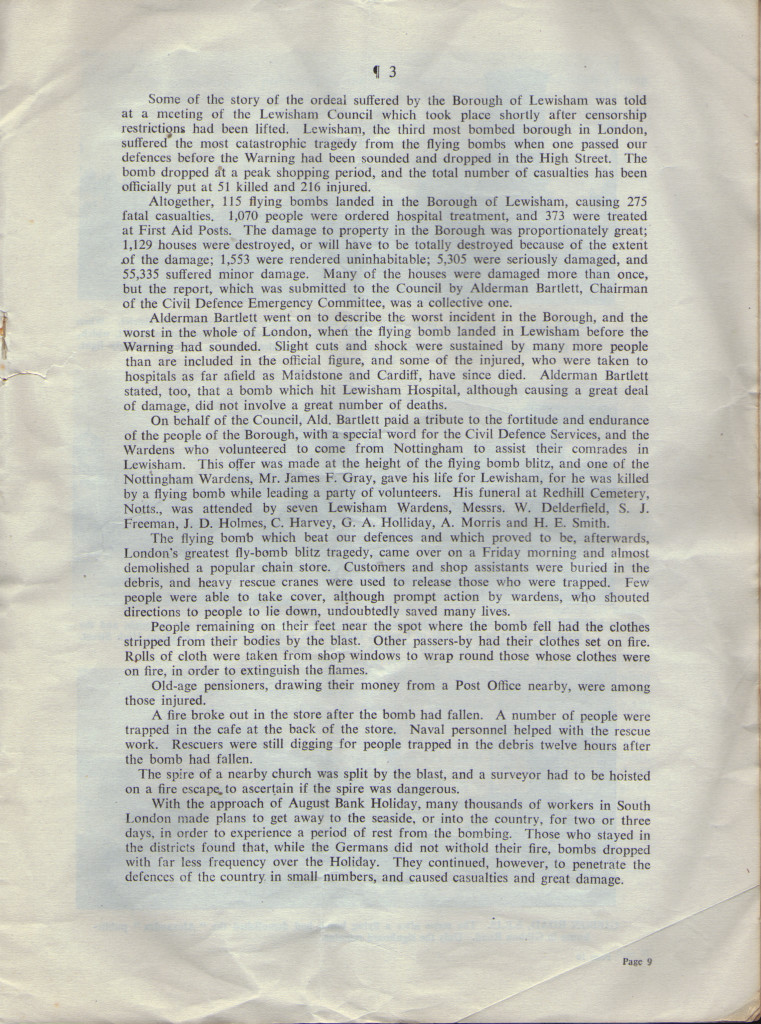 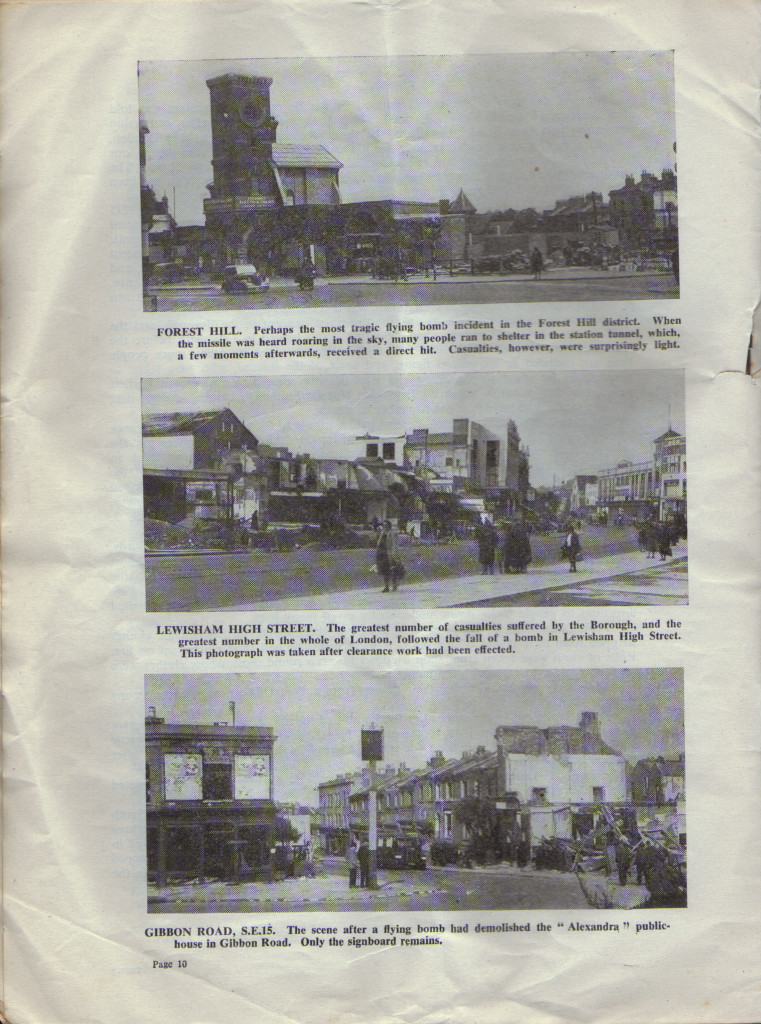 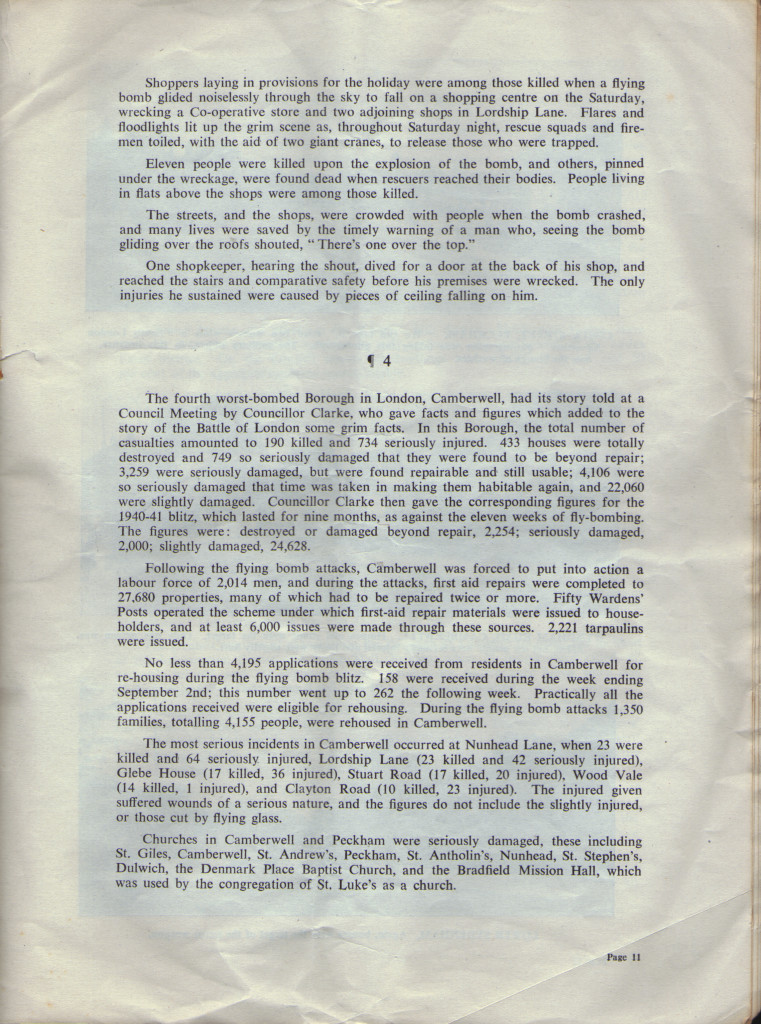 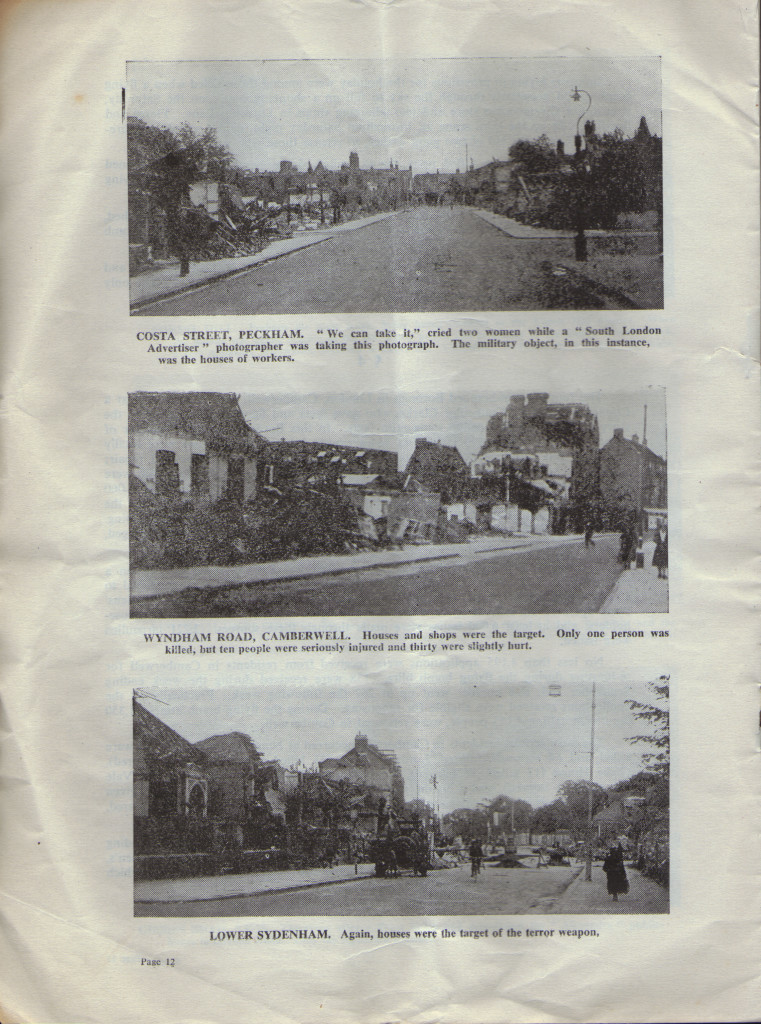 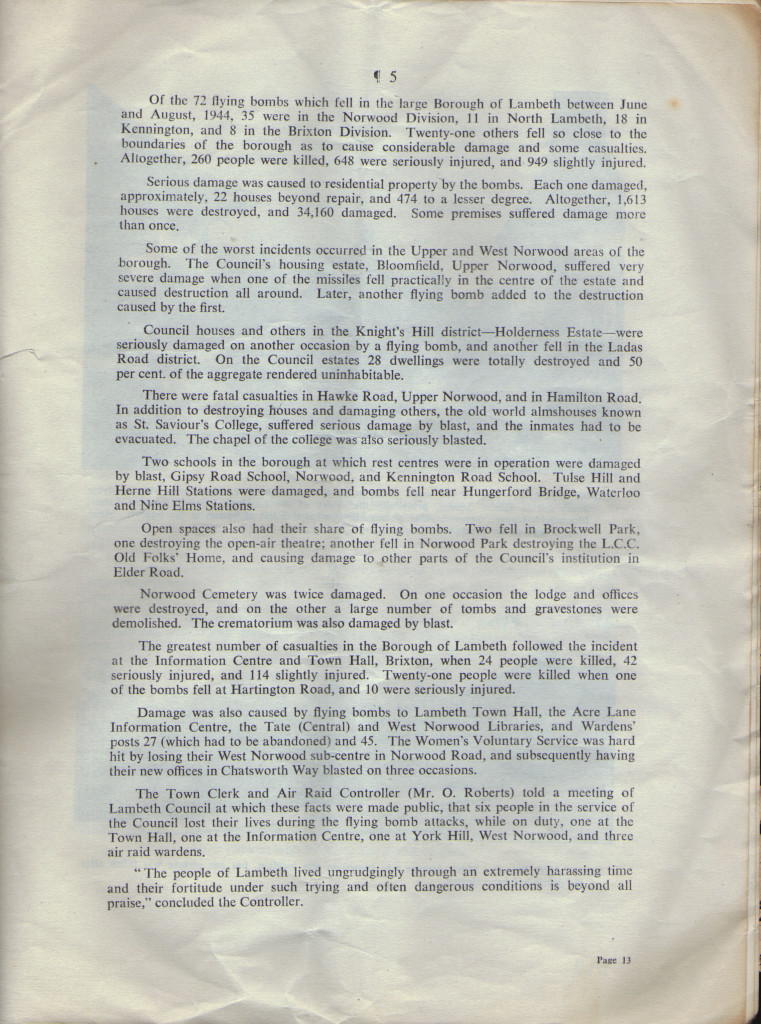 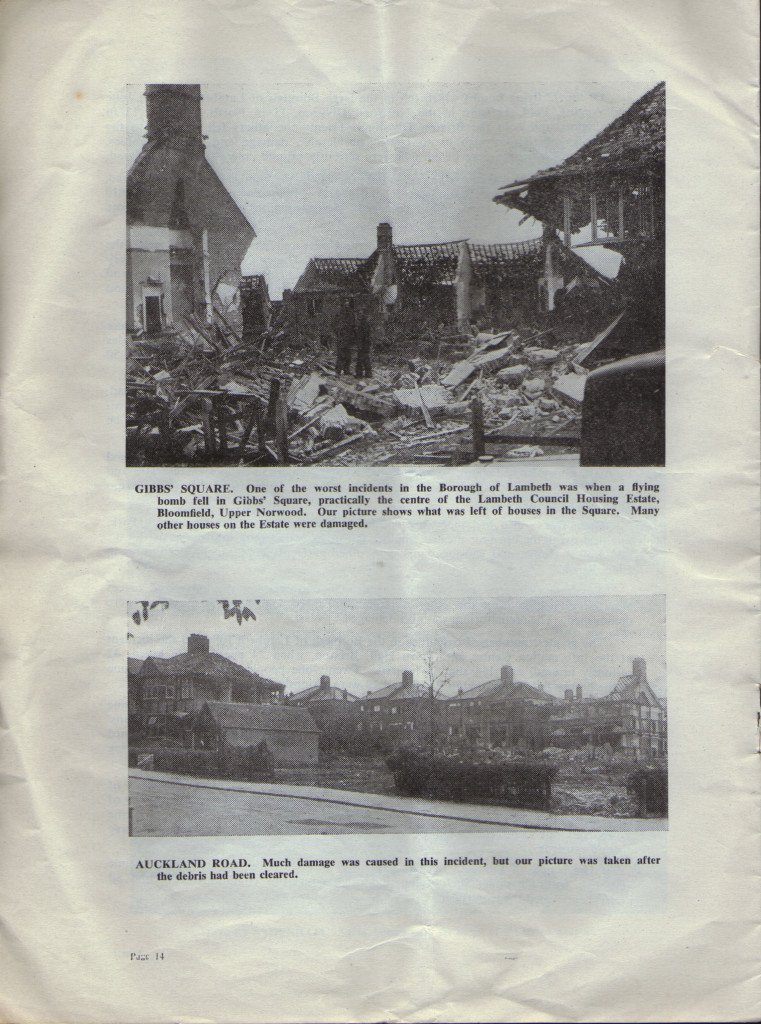 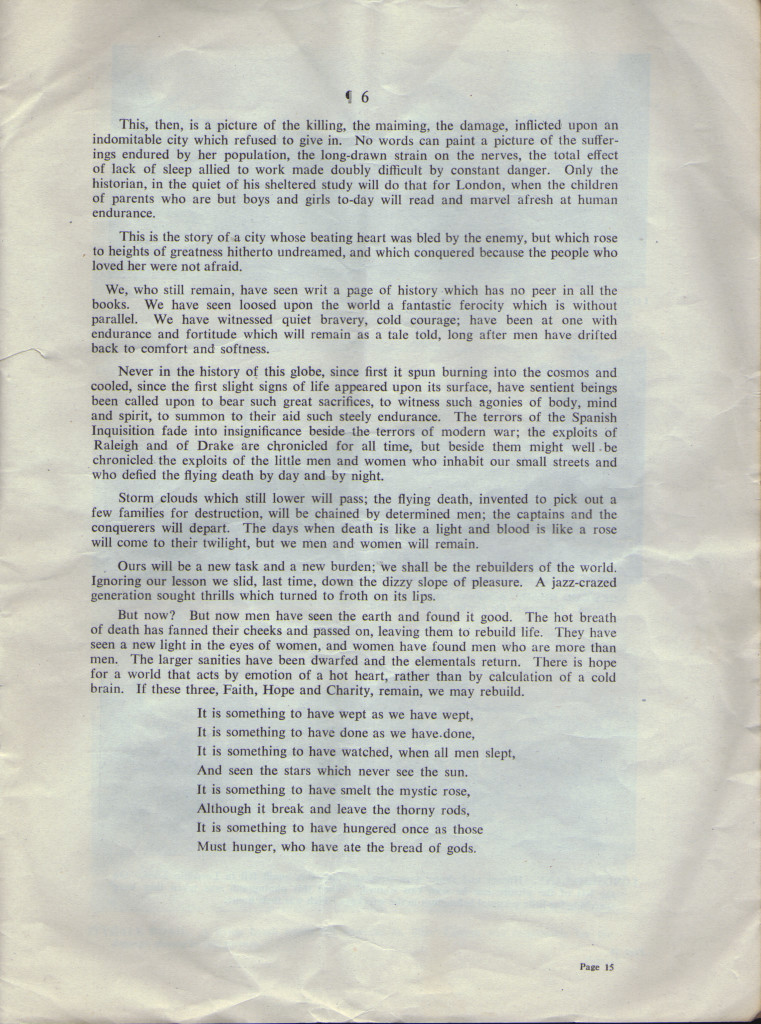 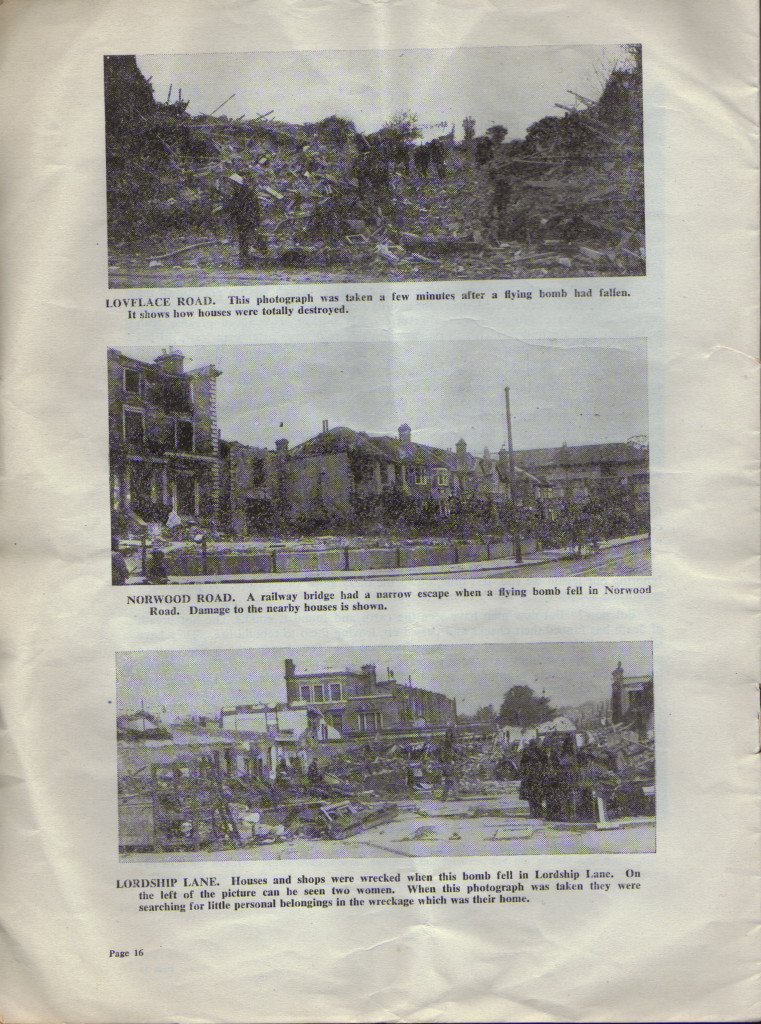 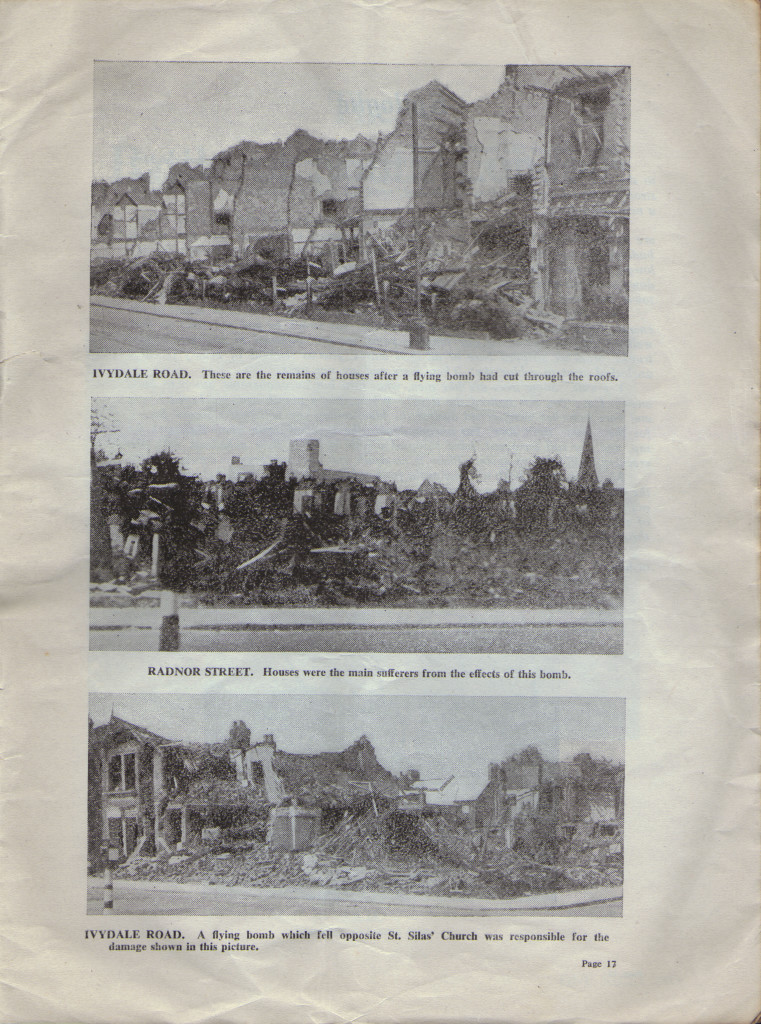 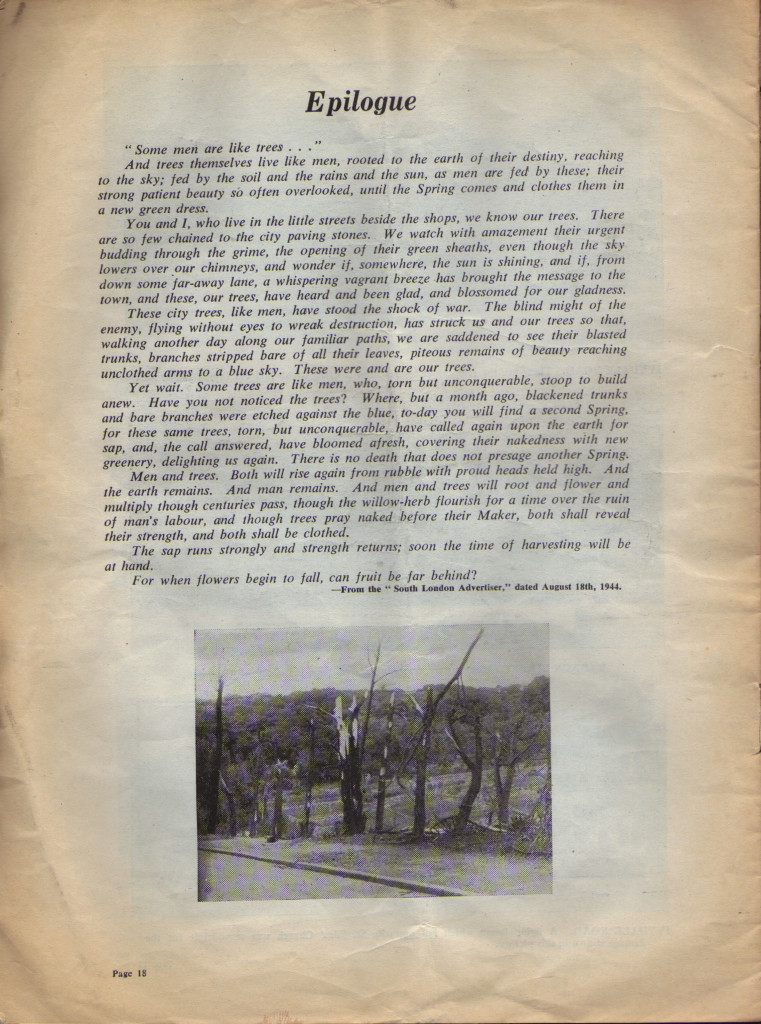 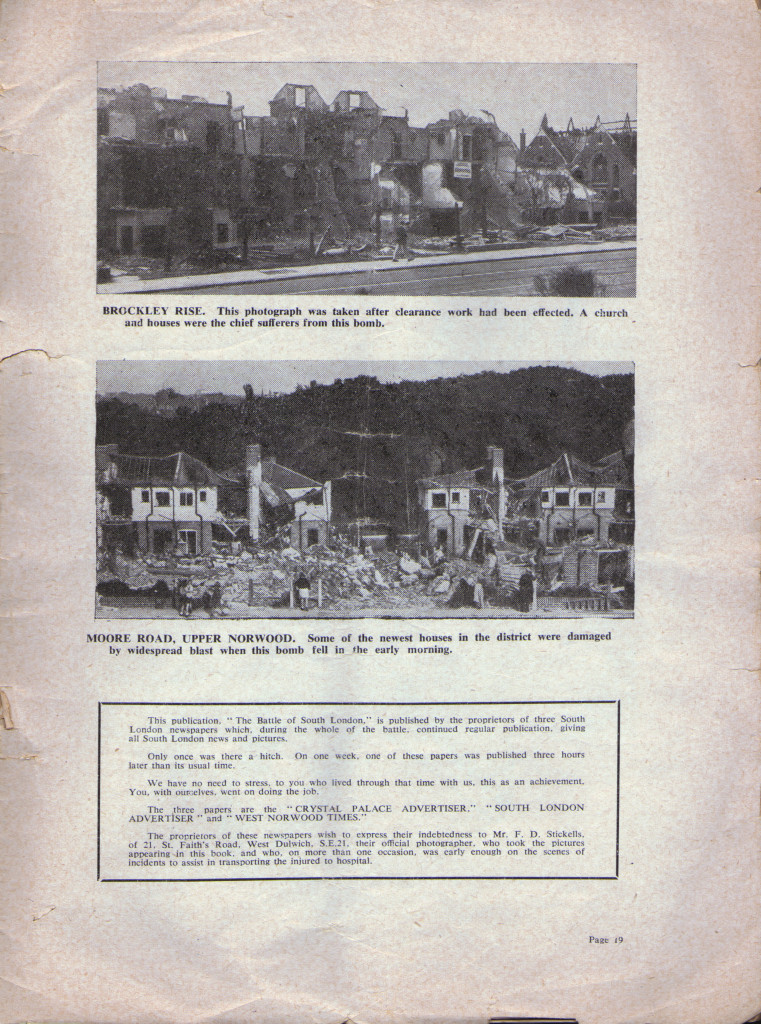 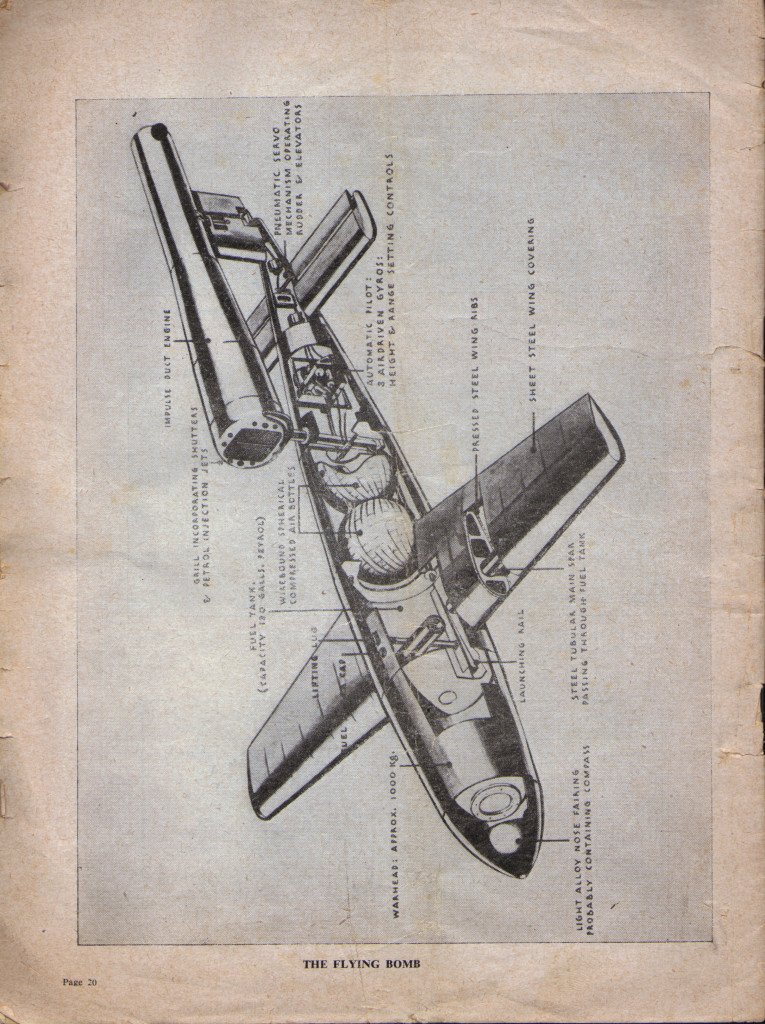 Britain’s Forces Sweetheart Ann Shelton was born in Dulwich, below is the link to her website

Below is an extract from The Dulwich Society Website

The Unveiling of WW2 Commemorative Plaques

As reported a year ago, the Dulwich Society plans to commemorate those sites in and around Dulwich where there were significant civilian deaths during World War Two.  Twelve sites have been identified and each will have an engraved stainless steel plaque as a marker.  The plaques will bear the names, ages and date of each fatality and whether it was as a result of an air-raid, a V1 Flying Bomb or V2 rocket attack.

The unveilings are spread roughly throughout the year and are set at dates nearest to those of the incidents themselves.  Dr Kenneth Wolfe, The Dulwich Society’s vice-chairman has kindly agreed to conduct a short ceremony at each unveiling.  Where considerable loss of life occurred, surviving relatives will be invited to read out from the list of names.

The ceremonies will commence at Court Lane on Sunday 6 January 2013 at 12noon  where 7 people were killed by a V2 rocket on 6 January 1945, followed on Saturday 12 January  2013 at 12 noon by the commemoration of those killed in two air-raids in the area of Melbourne Grove, Lytcott Grove, Lytcott Gardens and Playfield Crescent.  The first was on 16th September 1940 when 9 died and the second on 17th January 1943 when 11 died. Details of succeeding unveilings, which commence from April will be published several months in advance in the Journal.  A full account of the incidents being marked in January 2013 will appear in the winter edition of the Journal and will be reprinted from contemporary newspaper reports.

The Executive Committee would like the Membership to make known these commemorations, in order that as many surviving relatives as possible might be present.  If any member would like to assist personally, either in stewarding, handling enquiries or in circulating information about the unveilings, such assistance would be welcomed.  Please email the Editor ( greenbriane@aol.com This email address is being protected from spambots. You need JavaScript enabled to view it. ) with any offers of help.

The full list of dates for the unveilings in 2013 is as follows:

8 Responses to The Battle of South London